Funded by ACTION and formally known as Florida Senior Programs, Inc. (FSP), Volunteers for Community Impact (VCI) was created in 1974, becoming the sponsor of the Foster Grandparent Program (FGP) of Central Florida and the Retired and Senior Volunteer Program (RSVP) in Orange County.

In 1981 the program was able to develop from residential assignments to community-based assignments and expand into Seminole county, shifting the role of foster grandparents from a nurturing companion to a mentoring, tutoring, skill-building role model. Throughout the 80s, Florida Senior Programs focused on the development of community-based Foster Grandparent assignments. In 1993, ACTION was replaced by VCI’s current funder, the Corporation for National and Community Service (CNCS); the Foster Grandparent Program, Senior Companion Program, and the Retired and Senior Volunteer Program became known as the National Senior Service Corps. The program continued to expand under CNCS.

In September 2008, Florida Senior Programs’ Foster Grandparent Program expanded into Volusia County. In October of 2013, Florida Senior Programs became Volunteers for Community Impact, Inc. This change consolidated the two anchor programs, FGP and RSVP, under a single umbrella and expanded their efforts throughout Orange, Volusia, and Seminole Counties. Volunteers for Community Impact took this transition to show how they hoped to endlessly impact the Central Florida community, its mission being to build relationships that add value to the community by utilizing the experience of caring individuals through high impact service. In January 2015 Cyber Seniors was launched, a program funded by the Winter Park Health Foundation to provide technical skills to older adults, VCI Cyber-Seniors became VCI’s third anchor program. Following in Cyber-Seniors footsteps, another program came to VCI called CATCH Healthy Habits. It started in January 2017, making it our fourth program helping impact Central Florida. In 2018, the CATCH Program moved out of VCI’s office and functions as its own nonprofit. Our Cyber-Seniors program is currently looking for funding so we can bring back this amazing program.

In the summer of 2020, VCI introduced two new programs, the GOAL Program and OTTER Program. In collaboration with the Girl Scouts of Citrus Council, VCI has created a new program called GOAL (Girls Overcome Achieve and Learn). GOAL will focus on creating girl scout troops in low-income areas in Orange County. Citizens’ Commission for Children has funded a new program for VCI that impacts underserved preschool children. The new program will be called OTTER (Older Teachers Teaching Young Readers) and will focus on introducing young children to the joy of reading. In the Fall of 2020 we brought in My Brother’s Keeper (MBK) as one of our programs. MBK is an amazing program helping young boys prepare for the future and achieve great things. 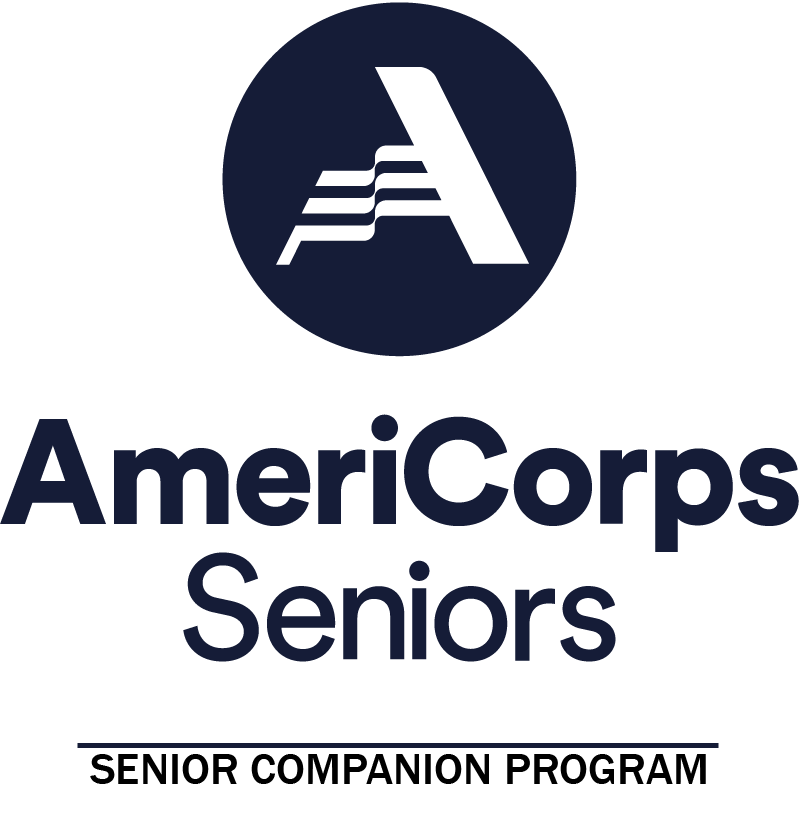 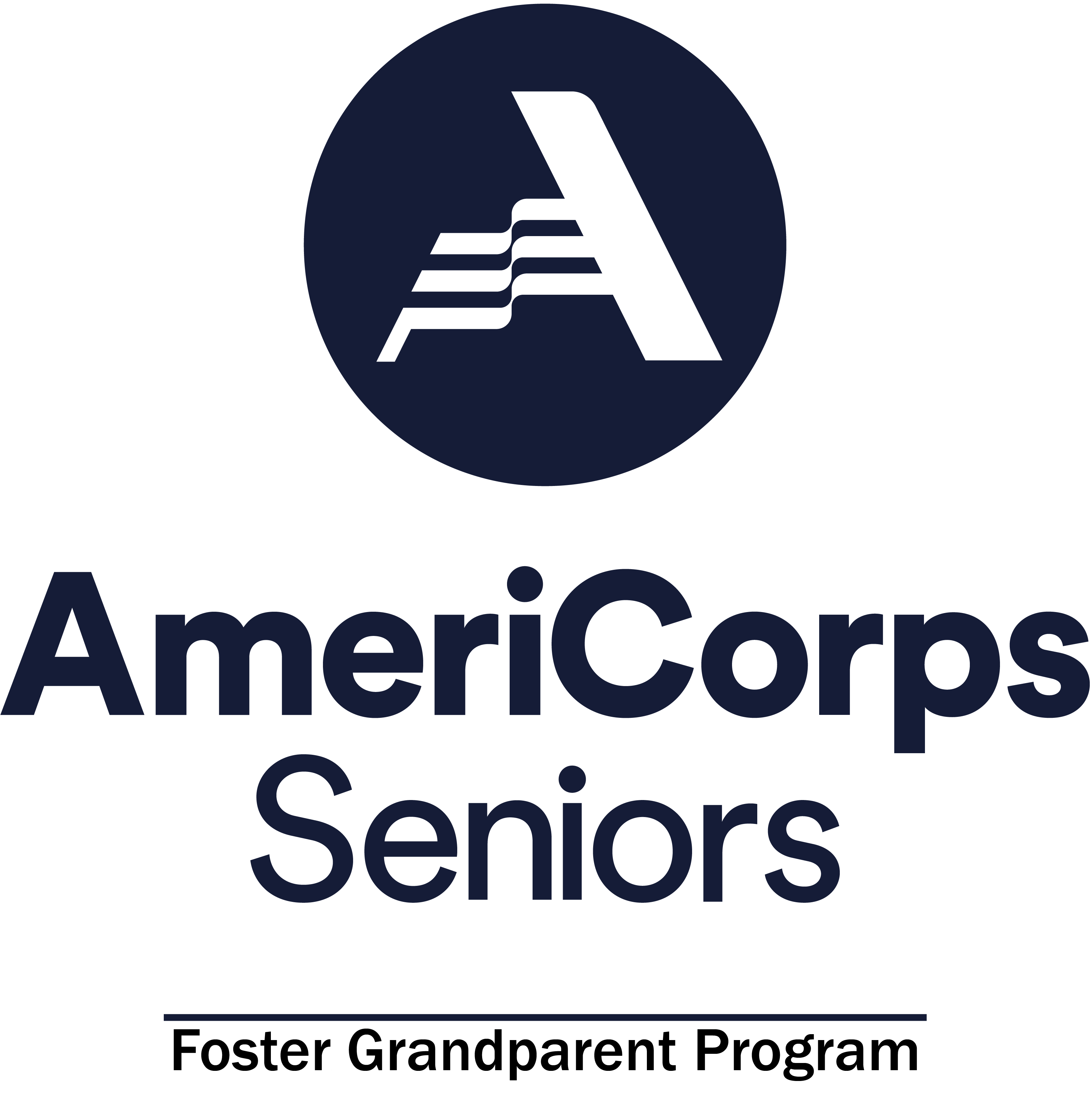 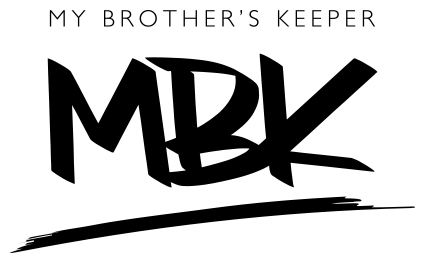 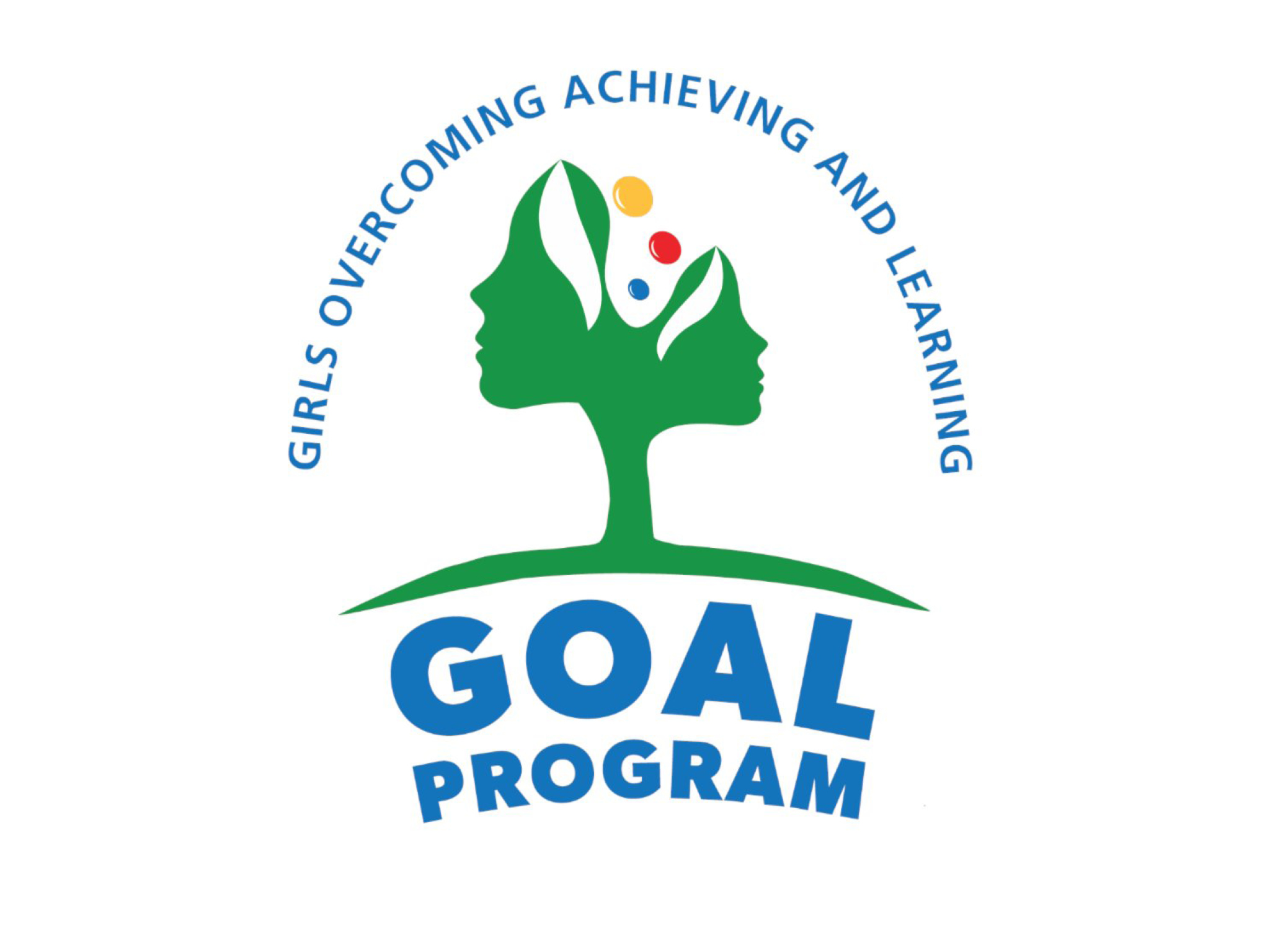 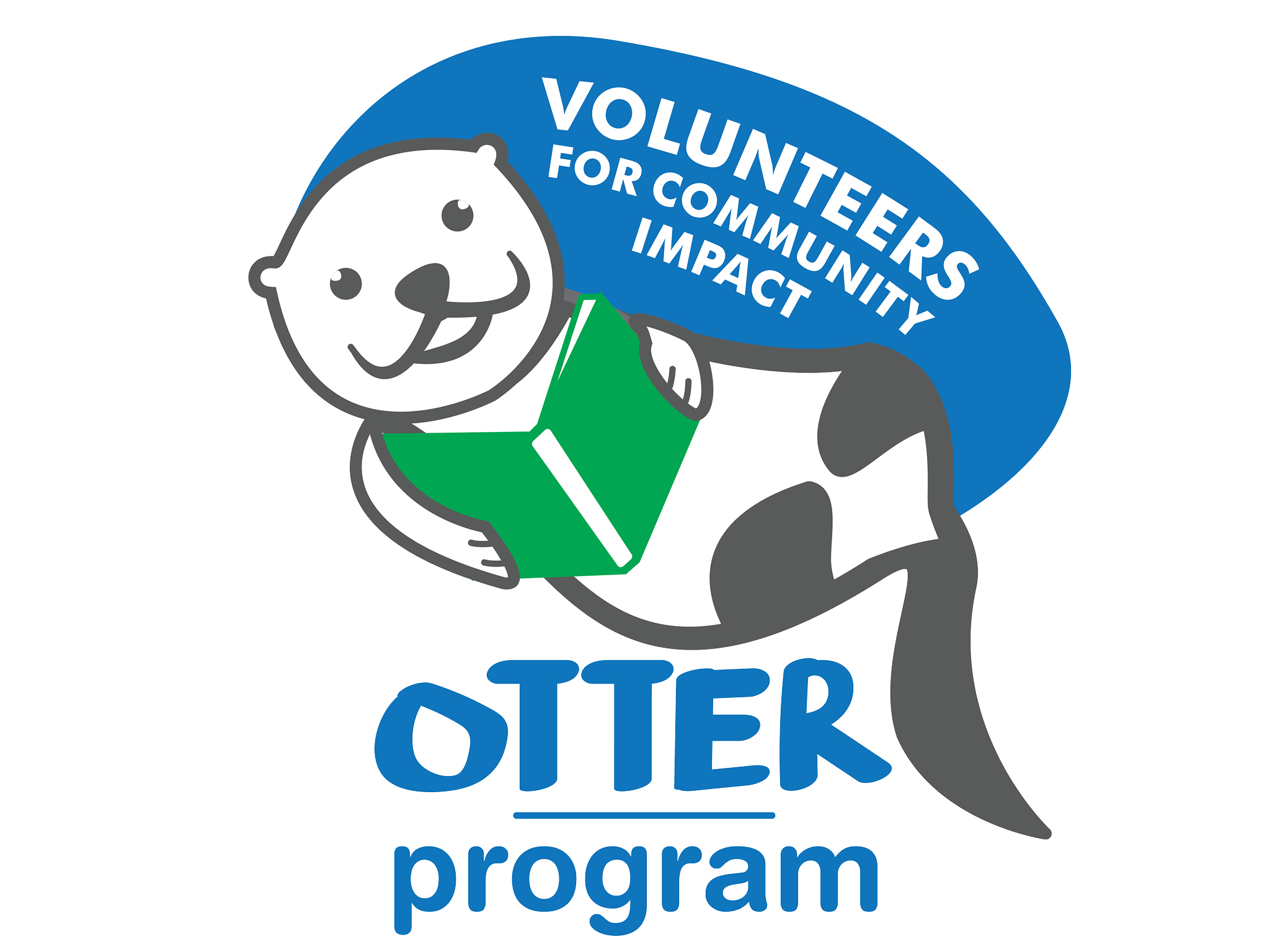 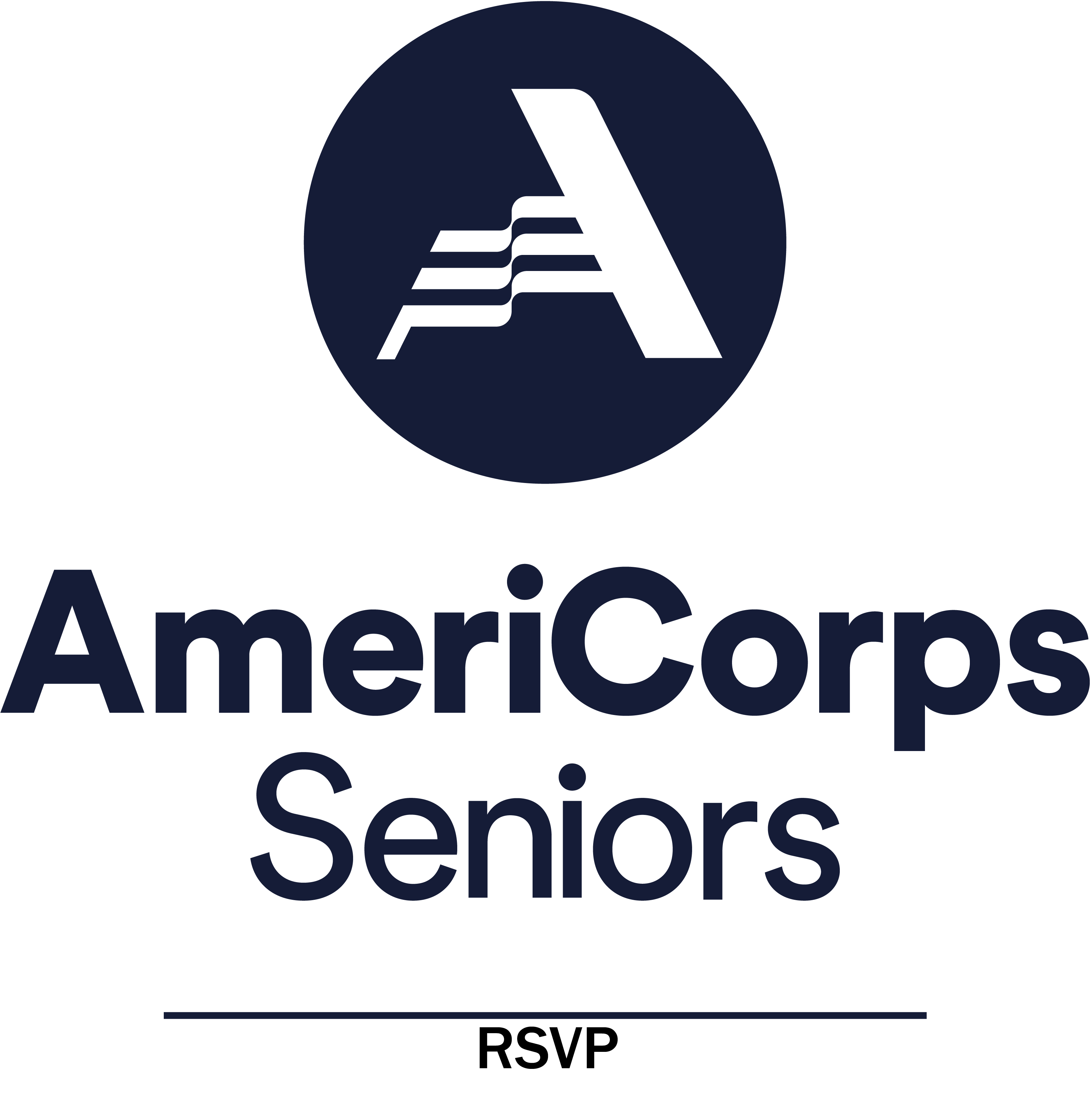